Full Name
Jennifer Jones Austin
Job Title
CEO
Company
Federation of Protestant Welfare Agencies
Speaker Bio
A fourth-generation leader of faith and social justice, Jennifer Jones Austin fights for equity. As CEO of the Federation of Protestant Welfare Agencies (FPWA), an anti-poverty, policy and advocacy organization with 170 member agencies and faith partners, she has led and secured monumental changes in social policy to strengthen and empower the disenfranchised and marginalized. Jennifer brings to her work a profound understanding of the link between race, poverty, and social policy in America, and the role religion plays in addressing injustice.

Jones Austin has chaired several influential boards and commissions, including the Mayoral Transition for Bill de Blasio, the NYC Procurement Policy Board, and the NYS Supermarket Commission. She currently serves as a Board Member of the National Action Network, Chair of the NYC Board of Correction, Member of the Feerick Center for Social Justice Advisory Board, member of the Center for Law, Brain and Behavior Advisory Board, and as a lead advisor for the NYPD Reform and Reinvention Collaborative.

Jennifer co-hosts WBLS’ “Open Line”, guest hosts the nationally syndicated radio program, “Keep’n It Real with Rev. Al Sharpton”, and appears frequently on the cable show, “Brooklyn Savvy”. She is a returning guest and contributor on the “Karen Hunter Show”.

In 2018 Jennifer Jones Austin released her debut book, “Consider It Pure Joy”. Described as “a story that if not lived would make for a great novel”, it is the harrowing account of her year-long battle with a sudden, life threatening illness, and the power of faith and community to transform desperation into joy. She is the editor of “God in The Ghetto: A Prophetic Word Revisited”, scheduled for release in the spring of 2021.

A graduated mother of Jack and Jill, Jennifer has two children and resides in Brooklyn, New York with her husband.
Speaking At
Town Hall: Black Lives Matter and the New Normal: Empowering and Educating the Next Generation of Black Leaders 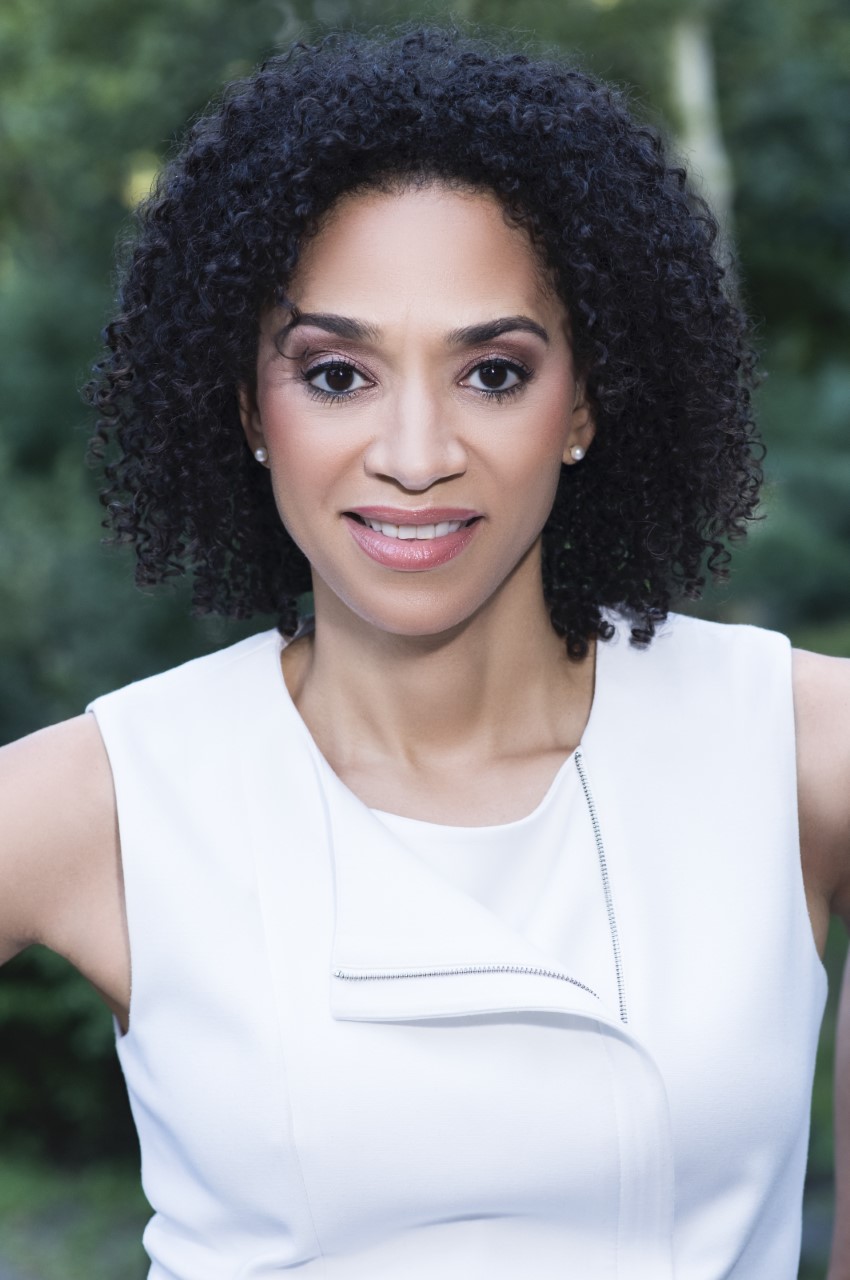