Prior to joining Goldman Sachs, Erika was global head of diversity and inclusion at Bloomberg from 2015 to 2018. Prior to this,
she led diversity hiring efforts at Bank of America between 2009 and 2015 and Lehman Brothers between 2005 and 2008.

Erika's background includes a range of banking and finance roles, including head of business development for Black Entertainment Television, senior associate in the high yield capital markets group at Morgan Stanley and senior policy analyst for
domestic finance for the United States Department of the Treasury. She began her career as an analyst in the public finance
department at Lehman Brothers.

Erika is a member of the Executive Leadership Council, vice chair of the Bedford Stuyvesant Restoration Corporation and serves on the Board of the Riverside Hawks.

Erika earned a BS in Economics from the State University of New York at Albany and an MBA from Columbia Business School.
Speaking At
Town Hall: Black Lives Matter and the New Normal: Empowering and Educating the Next Generation of Black Leaders 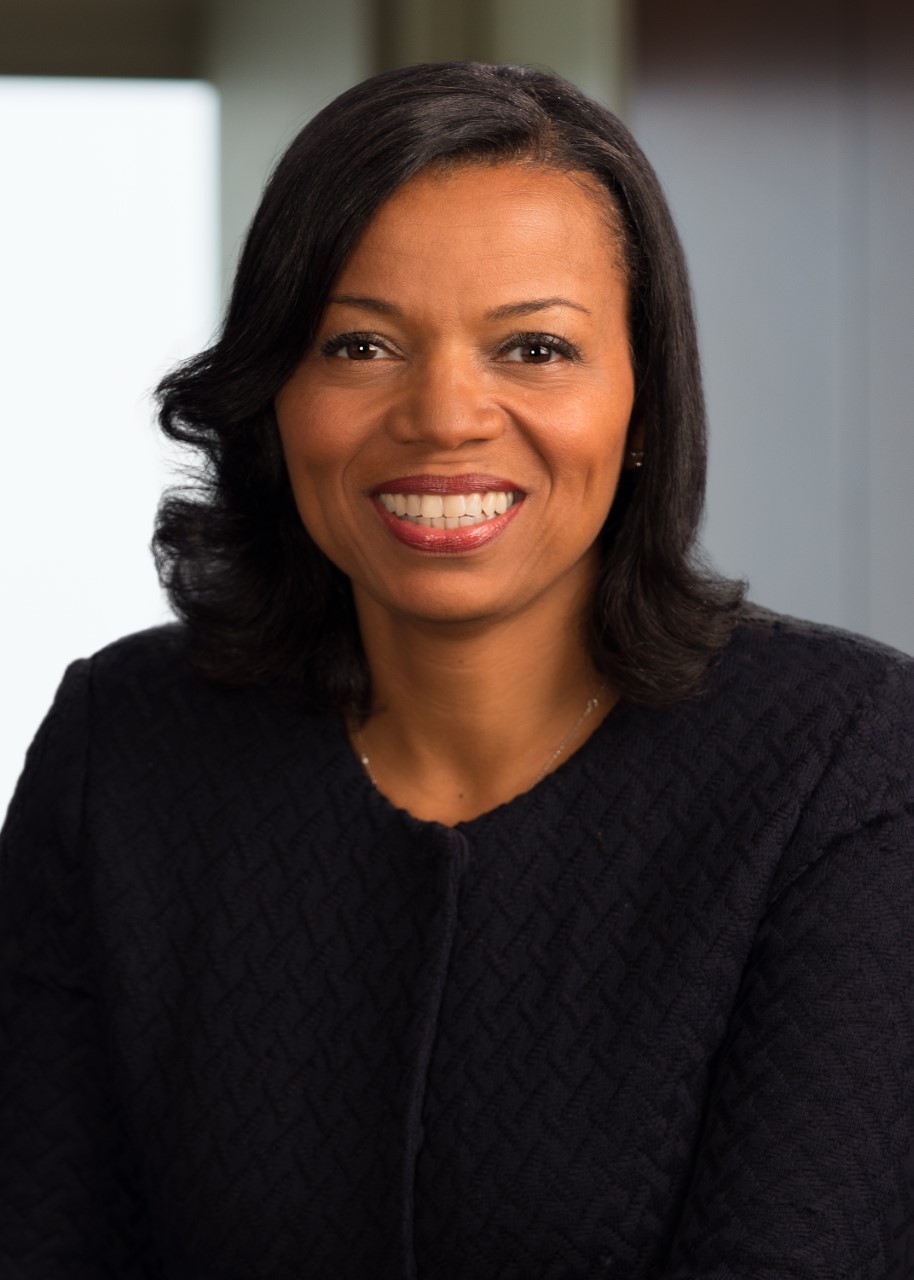